David Duggan is one of Europe’s most highly respected watch dealers. He started in 1975 when he and his brother, a numismatics expert, would travel to towns across the UK, rent hotel rooms and hope that a few owners of pocket watches and coins would drop by looking to sell.

Duggan would then resell his watch finds at fairs, auctions, markets and in London’s Portobello Road. In 1989, he took a permanent space in the Bond Street Antiques Centre, where he continued to trade until 2002, when he moved to an elegant, double-fronted shop in Mayfair’s prestigious Burlington Arcade.

His shop is known among Patek Philippe, Rolex and Tudor aficionados the world over as a traditional store where business is done in the old-fashioned way — by Duggan and a small team of experts working to ensure customers get the right watch at a fair price so that everyone is happy.

There is an option to trade in for something else at a later date, and the business has invested in workshop equipment to maintain its status as one of a handful of independent, Rolex-approved service centres in the country. And, if a customer is after a particular watch: “I have a ‘wants list’,” says Duggan. “It’s a big pile of notes which sits on my desk, held together with an elastic band.”

But a few doors down the arcade, things are done a bit differently. Danny Shahid, a trader who has been in the watch business for less than a decade, is one of Burlington Arcade’s most recent tenants. Bundles of notes and elastic bands do not feature in his methods of finding watches for his clients seeking the thrill of an instant purchase. If he receives a direct message from one of his 90,000 Instagram followers looking for a particular, hard-to-source model, Shahid simply puts out the call via his 15 WhatsApp broadcast messaging groups, each one of which reaches 256 people.

Within seconds, close to 4,000 watch enthusiasts, dealers and finders around the globe are alerted, and often the watch in question is quickly sourced.

Shahid is certainly not the only young watch dealer working in this way. But he is one of the few happy to publicise their role and also one of the few to progress to a bricks-and-mortar retail space during lockdown, when buying timepieces using the internet is seen as ever more normal.

Born and raised in Middlesbrough, north-east England, Shahid began travelling to London at weekends when he was 15 to work with his uncle producing gem-set and gold-plated iPhones. The business unexpectedly took off when Harrods, the department store, signed a deal to be its exclusive retailer. “Shortly afterwards, a member of the Qatari royal family [Qatar Holdings bought Harrods in 2010] asked my uncle if he could find someone to buy his 2008 Rolex Day-Date II for £10,000,” says Shahid. “He gave it to us on consignment, we sold it for £14,500 and were allowed to keep the rest. It was then that I decided to become a watch dealer.”

By the age of 17, Shahid had moved to London and, with his uncle’s help, rented a small retail unit in Hatton Garden on a monthly contract. “I was more or less buying one watch at a time, flipping it and using the profit to buy another,” says Shahid. “Often I was trading with other dealers, which was easier then because there were relatively few of us and only around 20 per cent of business was done online — although eBay was a very good place to buy watches back then.”

But sales really took off when he started an Instagram account in 2012. “I have always been interested in fashion and posted a picture of a Rolex watch next to a Christian Louboutin shoe — it was a type of watch image that had not previously been seen on Instagram, and it went viral.”

Shahid says he now sells up to 15 watches a day, often acting as a “finder” for clients in search of elusive models. 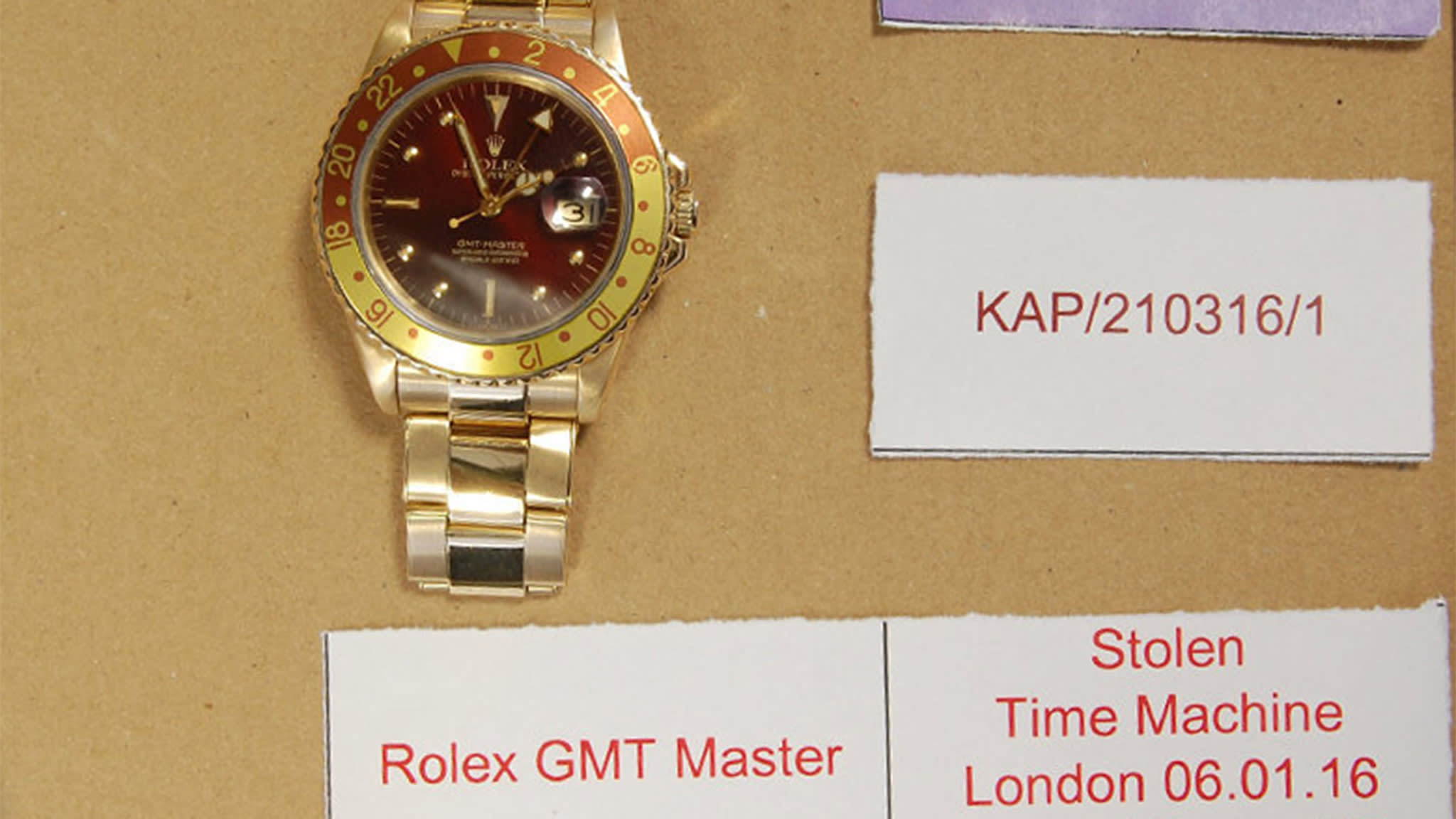 On one occasion he was asked by a longstanding customer to find a rare Richard Mille RM055 Bubba Watson Asia edition, one of just 35 available worldwide. After three days trawling social media, he tracked one down to Singapore, flew there to buy the watch for £145,000 and delivered it straight back to his customer in the UK.

Another time, Shahid says he made £10,000 in just over 24 hours by flying to Morocco and buying two hard-to-obtain Rolex chronographs.

While his style is in stark contrast to the old-school watch and jewellery dealers of Burlington Arcade, Shahid still believes that having a physical store in such a traditional and highly regarded location makes it easier to provide a personal service and instils confidence in customers.

But his quick-fire, social media-based method of watch finding is not universally admired.

Silas Walton, founder of the collectable pre-owned etailing site A Collected Man, says there is undoubtedly a place for peripatetic finders who are able to quickly track down current, hard-to-obtain watches such as the latest Rolex steel sports models, but those he deals with prefer to keep a low profile. “All the really successful watch sourcers I know operate very discreetly, quietly travelling the world finding and buying on behalf of a few clients with whom they have built-up strong relationships.

“Mainly, however, we work at the other end of the spectrum — the people we find watches for usually want something far rarer than a modern Rolex. They tend to be high-end enthusiasts with deep pockets who have experienced the ups and downs of collecting in several different areas, such as cars, art and wine.

“These types tend to be the least pushy, the least aggressive and the most patient. It tends to be a long game played by long-term thinkers with whom we have gained a high level of trust,” Walton adds.

Unlike the immediacy of one of Shahid’s WhatsApp broadcasts, Walton’s chase can be very long indeed — he recently spent two years tracking down a Philippe Dufour Duality on behalf of an American client who happily bought the watch, despite its value having risen to more than $1m in the interim.

“Although only nine examples exist and most of them will probably never surface from the collections they are in, I felt certain that I could eventually find one,” says Walton.

“The client agreed to bear with me, waited patiently, and it paid off for every­one.”