A short oath delivered at the presidential palace in Rome on Saturday completed Mario Draghi’s transformation from central bank chief to front-line politician.

Draghi has already shown he will bring the same calibrated discretion to his new role as Italy’s prime minister that he wielded when he was president of the European Central Bank.

The births of recent Italian governments have typically involved backroom briefings, leaks and frenzied lobbying for top ministerial portfolios. This time, however, Draghi deliberately kept the leaders of the main political parties in the dark until the last minute on who among their ranks would make his new national unity government.

The resulting list of ministers — a mixture of lawmakers from across the political spectrum and technocratic experts — will, for now, appease the divided parliament that Draghi needs to do if he is to guide Italy out of a twin health and economic emergency.

“I’m very impressed with how he has put this cabinet together,” said Erik Jones, a professor in European studies at Johns Hopkins School of Advanced International Studies in Bologna. “This is not a purely technocratic government and will have a longer lifespan as a consequence”.

The immediate tasks are to fight back against coronavirus, ensure the country’s Covid-19 vaccination programme will be a success and contain the economic damage inflicted by the pandemic.

Beyond these immediate and daunting challenges, the former ECB chief must simultaneously get to work on drawing up plans to spend €200bn of EU recovery money, a once-in-a-generation package of loans and grants underwritten by all 27 EU member states that will probably define the legacy of his premiership.

To ensure this money is spent well, Draghi’s new government will have to embark on reforms of Italy’s public administration and judicial system that have eluded each and every one of his predecessors.

By keeping a significant number of ministers from the previous cabinet of his predecessor, Giuseppe Conte, analysts believe Draghi has already avoided the problem that doomed Italy’s last experiment in technocratic government under Mario Monti in 2011.

Luigi Di Maio, a former leader of the Five Star Movement, keeps his job as foreign minister. Roberto Speranza, the health minster who has played a central role in the country’s fight against Covid-19, will also remain in place, alongside Luciana Lamorgese, interior minister.

Alongside these survivors from the Conte government are technocrats and Draghi allies put in charge of the dossiers that are most critical to the short and long-term success of his administration.

The technocrats include Daniele Franco, director-general of the Bank of Italy who is unaligned with any party and who takes over as economy minister, and Marta Cartabia, a former president of Italy’s constitutional court who was named justice minister. 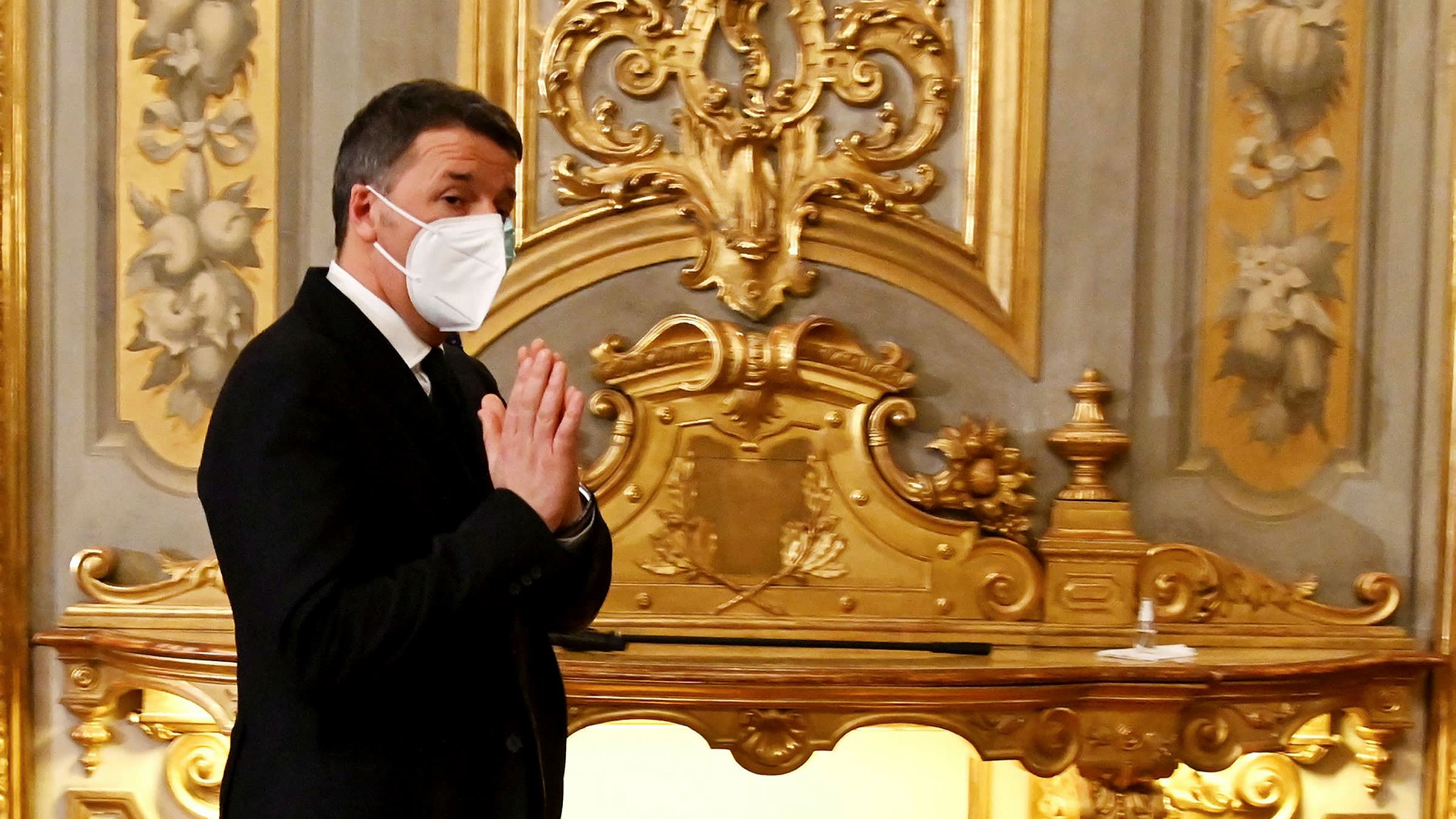 Draghi has also placed political appointments in important roles, meaning their parties will have to own the consequences of difficult reforms. This includes Renato Brunetta, a veteran lawmaker from Silvio Berlusconi’s Forza Italia party, who was named as minister of public administration, a role he held between 2008 and 2011.

“There are many other good choices, with very few exceptions,” wrote Lorenzo Codogno, a former chief economist at the Italian treasury.

This includes Giancarlo Giorgetti, a business-friendly political veteran who represents the mainstream wing of Matteo Salvini’s League, as minister of economic development. Giorgetti, who has an existing relationship with Draghi, will decide how the EU recovery funds are spent.

Codogno said the League lawmakers selected by Draghi “are perceived as competent mainstream politicians”, while the ministers from the Five Star Movement were “among the most respected and mainstream” from their party.

Another important signal of Draghi’s intent was in declining to appoint a European minister, a move interpreted as showing he intends to take close control of Italy’s discussions with the EU.

Draghi is expected to deliver his first speech to Italian lawmakers next week, an appearance that should provide greater detail about how he intends to begin tackling the urgent tasks ahead of him.

Having won the backing of almost every large political party — apart from Giorgia Meloni’s the Brothers of Italy — he will begin life as Italian prime minister with a huge majority. How long he can keep the country’s lawmakers onside as he starts work on what are likely to be difficult reforms will test his as yet unproven skills in front-line politics.

“There will be a honeymoon phase where people inside and outside of Italy are impressed that the country has a high profile leader,” said Jones.

But he also said that running a “top down organisation like the ECB” was very different from the “ideological conflict” and challenges Draghi would face as prime minister.

He added: “There are nagging questions in the back of everyone’s mind whether Italy can really be changed.”