President Joe Biden is poised to hold the first ever quadrilateral US summit with the leaders of Japan, India and Australia, as the four countries step up co-operation in an effort to counter China’s influence in the Indo-Pacific.

The White House said Biden could hold the virtual meeting next week. Choosing a “Quadrilateral Security Dialogue” meeting for his first summit highlights his plan to reinvigorate the Quad as part of his China strategy.

The Quad emerged in 2007 after the nations co-ordinated relief following the tsunami that devastated Indonesia in 2004. But it later became dormant, partly because of Indian and Australian concerns about provoking China.

Anja Manuel, director of the Aspen Security Forum, said there had been a “huge turnround” in how willing India was to move away from its previous non-alignment policy in an effort to push back against China. 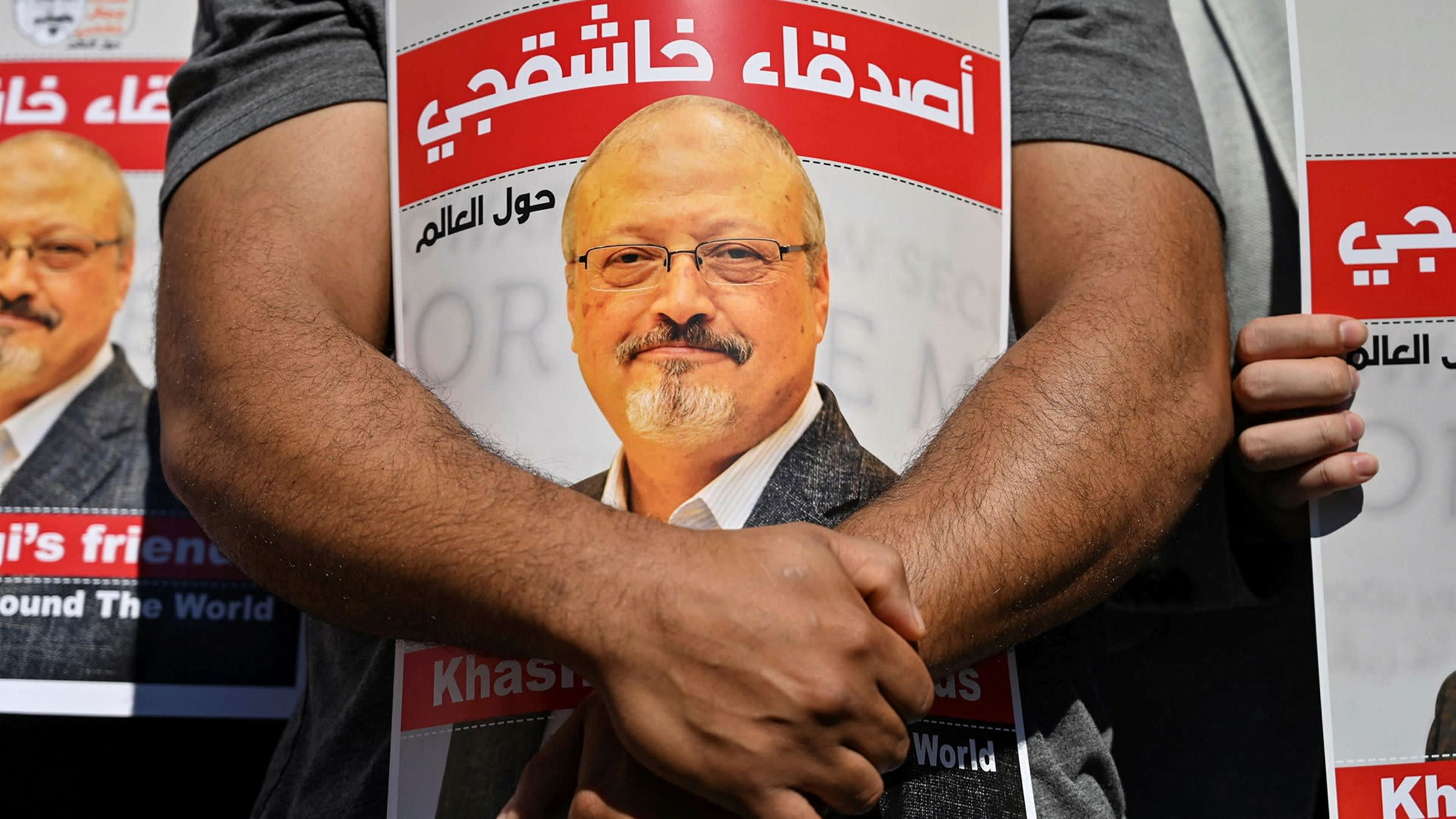 “A decade ago, you still had a lot of the non-alignment movement ideas,” she said. “That is gone, especially with Prime Minister Narendra Modi and with the incursions in the high Himalayas two years ago and last summer.”

Underscoring the shift, India in October invited Australia to join Malabar, a military exercise between the US, India and Japan — the first time the four navies had held joint exercises since 2007. The exercises came as Indian and Chinese troops were again locked in a tense military stand-off in Ladakh.

“China’s aggression in Ladakh was a major catalyst in India not just coming fully on board but agreeing to lend a public military angle to the Quad,” said Brahma Chellaney of the Centre for Policy Research.

Admiral Philip Davidson, head of US Indo-Pacific Command, this week said US-India military co-operation had “advanced markedly” and the potential for more co-operation was “the strategic opportunity” of the 21st century.

Speaking at the American Enterprise Institute, he said the militaries were sharing more intelligence, and praised India’s purchase of P-8 spy planes, which are used by the US and Australia, enhancing interoperability.

In January, India also joined the other Quad members and Canada in Sea Dragon, an anti-submarine warfare exercise. Last year, for the first time, it leased Sea Guardian reconnaissance drones from the US.

Tanvi Madan, an India expert at the Brookings Institution, said New Delhi has also signed agreements with the US and Australia to let them refuel at Indian bases. She said that while many of the actions may appear small in isolation, they were much more significant when viewed in combination.

“If you don’t look at all these things, you miss the spider web that is being woven beneath,” Madan said.

Lisa Curtis, an India expert who was the top NSC official for South Asia under Trump during the India-China border crisis, said India had pushed back against China in both the economic and the maritime realm.

“They increased the tempo of their naval activity quite a bit to keep the Chinese on their toes,” said Curtis, head of the Indo-Pacific Security Program at the Center for a New American Security.

“They were . . . making the statement that their co-operation with the US and Japanese navies was a reminder to China that if you put pressure on the land borders, you better be prepared to meet us in the naval realm.”

Rory Medcalfe, an Asia security expert at Australian National University and author of Indo-Pacific Empire, said there were other areas where the Quad could co-operate, including on technology supply chains and cyber policy.

The Financial Times this week reported that the four countries were developing a strategy to engage in vaccine distribution diplomacy in the Indo-Pacific, as a form of soft power to counter China’s vaccine efforts.

He said it was “unrealistic” to see the Quad as a formal military alliance, but he stressed that Biden’s desire to do more, coupled with the Indian shift, underscored the growing importance of the four-nation partnership.

“We will move beyond the point of some observers saying that the Quad is an incredible flimsy arrangement that will dissipate, and that the weak link supposedly is India.”

India publicly insists that the Quad is not aimed at China. Some Indians worry that the US is driving it into an alliance that India does not want.

But C. Raja Mohan of the National University of Singapore said India can calibrate its co-operation since it was not a US treaty ally, like Australia and Japan. “India can set the pace . . . The more India gets positive, the more expansive the agenda on the security side can become.”

Abhijit Singh, a former Indian naval officer at the Observer Research Foundation, said India was unlikely to pursue an immediate deepening of Quad military co-operation given the recent partial disengagement of Chinese and Indian troops. He said India was also “a bit wary of turning the quad into some kind of anti-China coalition”.

“We want to do much more with our Quad partners, but I don’t think there is going to be too much movement on the military front as long as this disengagement lasts,” Singh said. “But if we see any more trouble from China, it’s quite likely that the administration posture on this might shift.”