HSBC has fended off a shareholder revolt ahead of its annual meeting after a $2.4tn coalition of big investors agreed to back the bank’s climate change plans.

Amundi, Man Group and 13 other large investors in January filed a resolution for HSBC’s May annual meeting calling for the bank to curtail its financing of fossil fuels. Asset managers including BlackRock had already come under pressure to back the proposal.

After months of negotiations between the bank and the investors, the shareholders said they would withdraw their resolution. HSBC will instead put forward its own proposal at the AGM, pledging to overhaul its financing of coal and committing to setting targets to reduce its exposure to carbon-intensive assets.

Under the HSBC board-backed resolution, the bank will commit to setting short and medium-term science-based targets to align its financing of companies with the Paris Agreement, which seeks to limit global warming. This will start with oil, gas, power and utilities companies in 2021, before being expanded to other sectors in 2022.

HSBC said it would also phase out the financing of companies involved in coal-fired power and thermal coal mining by 2030 in the EU and OECD, and by 2040 elsewhere.

The bank pledged to report on the process of its climate change efforts on an annual basis in its report and accounts — something investors have been urging all companies to do.

Noel Quinn, HSBC’s chief executive, said its proposal marked the “next phase” of the bank’s so-called net zero strategy to cut carbon emissions, which was announced in October.

“This represents an unprecedented level of co-operation between a bank, shareholders, and NGOs on a critical issue, with a positive outcome for all,” he added.

The coalition of shareholders welcomed HSBC’s resolution, but warned it would consider further action next year “if it is unsatisfied with the bank’s implementation of the new commitments”.

HSBC ranks among the 10 biggest financiers of fossil fuels in the world, according to the Rainforest Action Network, a charity. RAN data showed the bank had provided $87bn in total to some of the world’s largest fossil fuel companies since the 2016 Paris accord.

Jeanne Martin, senior campaign manager at ShareAction, the responsible investment charity that brought the shareholders together, said HSBC’s willingness to work with investors and its resolution “sets an important precedent for the banking industry”.

“Our focus now turns to ensuring it delivers on these commitments,” she added.

Banks are under pressure from shareholders, policymakers and consumers over their role in financing carbon-intensive projects and industries.

Last year, investors, through ShareAction, filed a landmark climate resolution at Barclays, the UK bank. Barclays responded with its own plan, which was overwhelmingly backed by shareholders. About a quarter of investors supported the ShareAction proposal. 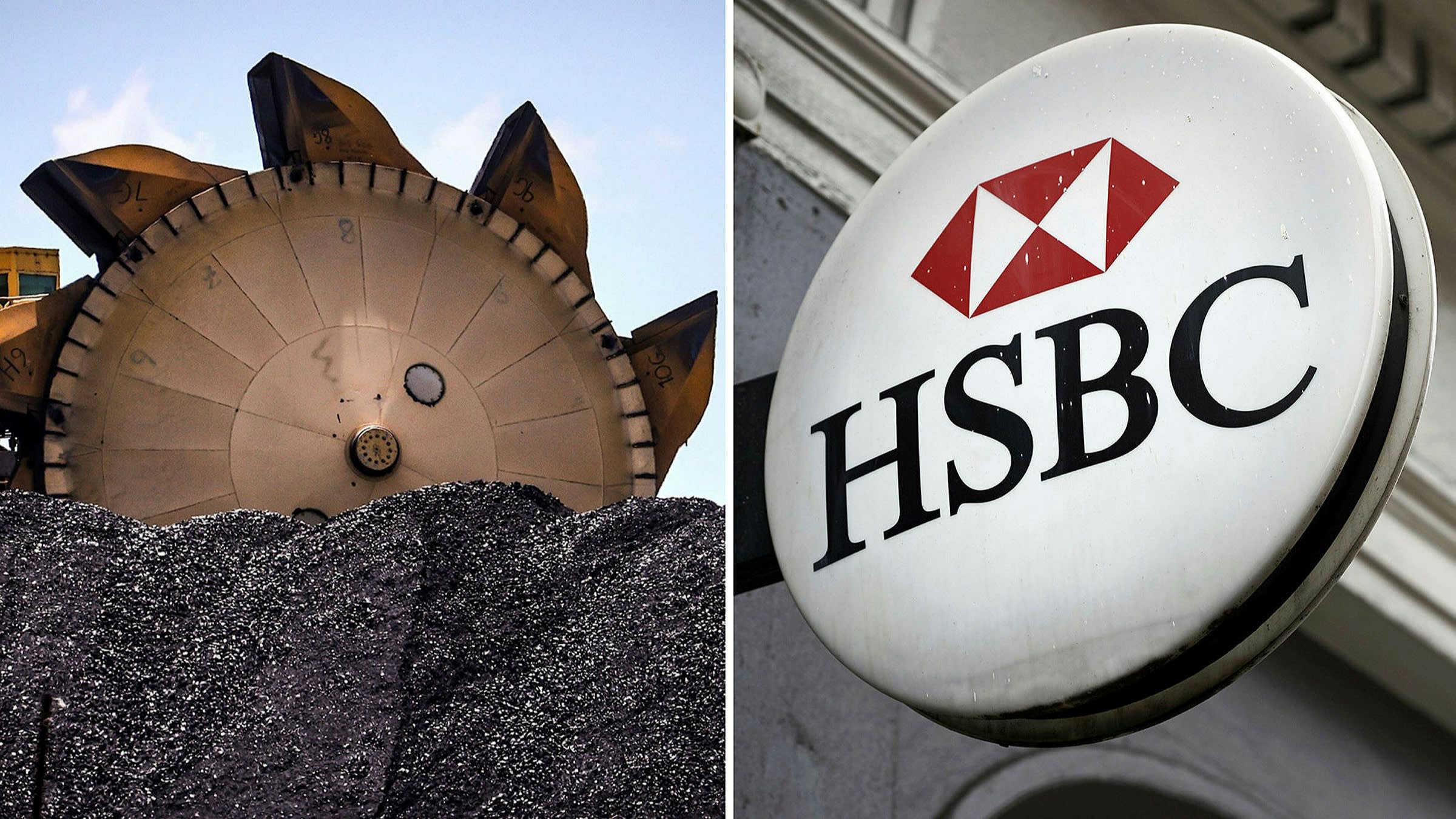 Colin Baines, investment engagement manager at Friends Provident Foundation, one of the co-filers of the resolution, urged other shareholders to back it.

“HSBC’s investors need to back the resolution and make their expectations for HSBC’s new coal policy and climate strategy clear today, to ensure HSBC sets the benchmark for other banks to follow,” he said.

Natasha Landell-Mills, head of stewardship at Sarasin & Partners, the UK asset manager, added: “By covering all aspects of its financing, all regions in which it operates, and all sectors that it lends to, HSBC’s commitment offers a model for other banks to follow.”

The special resolution will become binding as long as it is approved by 75 per cent of voting shareholders.