Malaysia is set to roll out its Covid-19 vaccination programme on Wednesday as its prime minister faces accusations of exploiting the pandemic to seek a state of emergency and cling on to power.

Malaysia’s king last month declared the nationwide state of emergency, the country’s first since deadly race riots in 1969, at the behest of the government of Muhyiddin Yassin, the prime minister.

The monarch said the order, which will run until August, was necessary to fight the pandemic, but it followed the loss of Muhyiddin’s thin parliamentary majority after two members of his coalition defected.

Emergency rule and the vaccine drive have given Muhyiddin a chance to try to rebuild his majority, analysts said. The prime minister has yet to secure a popular mandate after being appointed by the king in February 2020 following the resignation of Mahathir Mohamad, Malaysia’s nonagenarian former leader.

Anwar Ibrahim, the opposition leader and Mahathir’s former ally in the previous government, has filed a lawsuit challenging Muhyiddin’s move to seek the state of emergency.

The first phase of vaccinations is expected to run until April and involves 500,000 frontline workers. The full scheme is set to be rolled out by February 2022. 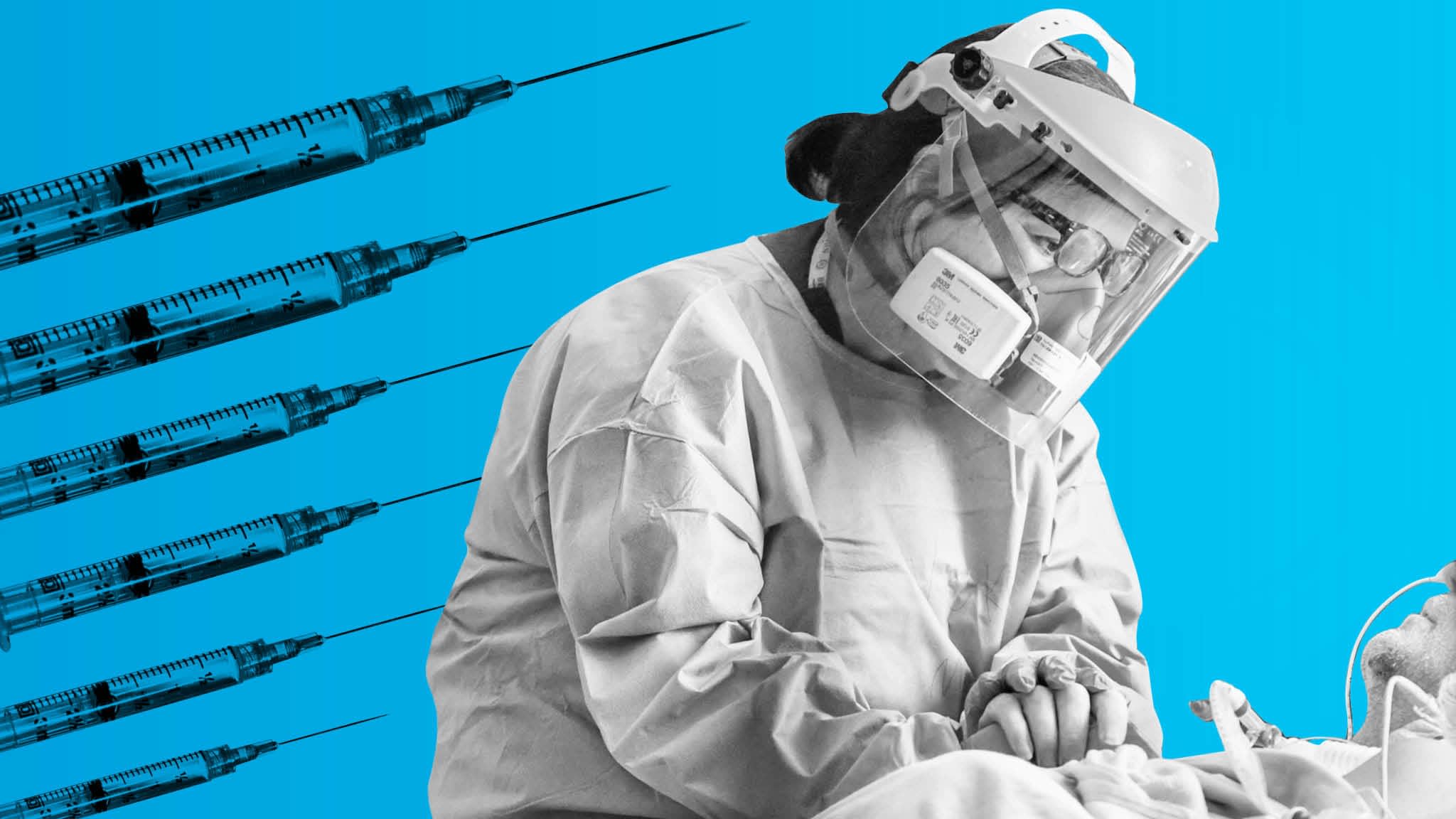 Muhyiddin urged eligible citizens to take the jab to help achieve “herd immunity by ensuring that at least 80 per cent of Malaysia’s adult population receives the vaccine”.

After seeming to contain the virus last year, the country has notched up thousands of cases following outbreaks linked to migrant worker dormitories and to local elections held late last year.

Analysts said challenging the prime minister’s leadership during a state of emergency, under which parliament is suspended, would be difficult. “[It] is effectively a political timeout which enables Muhyiddin to try and shore up support until August,” said Peter Mumford at Eurasia Group.

Unless Muhyiddin can rebuild a majority in parliament, he will probably hold elections soon after the emergency decree is lifted, pandemic permitting, said Mumford.

“Otherwise he risks parliament sitting again with a minority and risks a new confidence vote.”

The prime minister reportedly first sought the king’s approval for an emergency decree in October, ahead of a budget vote whose outcome was uncertain.

Apart from BioNTech/Pfizer, jabs by China’s Sinovac are set to reach Malaysia on Saturday, Khairy Jamaluddin, the minister in charge of the vaccination programme, said at the weekend. These are pending approval from the National Pharmaceutical Regulatory Agency.

Kuala Lumpur also has agreements with Russia, for the Sputnik V vaccine, and with AstraZeneca.