Marc Rowan never betrayed any sign of wanting the top job at Apollo Global Management. But the billionaire’s abrupt decision to return to the firm only a few weeks into an open-ended sabbatical was, in one sense, in character.

Investing during an economic boom, he said some years ago, is “somewhat boring. You have not had to distinguish yourself by doing anything spectacular.” But in times of chaos, Rowan has been in his element, blindsiding rivals on Wall Street with imaginative ways to turn disorder to his advantage.

Now Rowan must position Apollo to take advantage of chaotic financial markets, while taming a more threatening kind of upheaval inside his own firm.

His predecessor as chief executive, Leon Black, will give up the title by the end of July after disclosing that he had paid $158m to the late paedophile Jeffrey Epstein — far more than was previously known — although lawyers for Apollo’s board cleared him of involvement in Epstein’s criminal activities.

The findings so troubled another Apollo co-founder, Josh Harris, that he urged Black to step aside as chairman and chief executive at a board meeting in late January, according to people with knowledge of the conversation.

Black declined to give up the chairmanship, the people said. And he surprised Apollo insiders by choosing the 58-year-old Rowan as the firm’s next leader instead of Harris, whom he had praised for building a better-run, more modern Apollo. Some inside the firm say the younger co-founder may have irritated Black by seeming to covet the job too openly.

With that decision, Black — and ultimately Harris — put their faith in an accomplished financial engineer who may be Apollo’s brightest mind but was indifferent enough about the position that as recently as July, he began an open-ended “semi-sabbatical” away from the insurance business he had been building for Apollo for 11 years.

“In hindsight, taking a sabbatical in the middle of a pandemic is a very bad idea,” Rowan said when speaking with analysts on Feb 3.

A master financial engineer, Rowan was quicker than most on Wall Street to understand the seismic forces behind the 2008 crisis, and he quickly built innovative financial structures that produced enormous profits for Apollo.

‘The brainchild of my founding partner’

Athene Holding, an insurance company that Apollo built, starting in 2009, to profit from the disruption of the financial crisis, is a monument to that talent. The insurer now accounts for roughly two-fifths of the $455bn that Apollo manages for investors, ploughing policyholders’ annuity payments into senior loans for everything from suburban homes to hospitals and airliners. “It was the brainchild of my founding partner, Marc Rowan,” Black has said.

But the sense of triumph was marred by an acrimonious parting between Rowan and his top lieutenant Imran Siddiqui, who played a large role in launching Apollo’s insurance affiliate with Rowan. Siddiqui left Apollo in 2017 after an ugly break-up with his mentor that culminated in an arbitrator ordering Siddiqui to hand back $15m of Apollo-related assets. Separately, some Athene shareholders complained that Apollo held too much sway over the insurer, ultimately winning extra investment and other governance reforms from the private equity firm.

In Apollo’s legacy leveraged buyout business, Rowan’s biggest deal, the $27bn takeover of Harrah’s Entertainment in 2008, nearly ended in catastrophe for him and his firm.

When parts of the Harrah’s casino empire entered bankruptcy in 2015, hedge fund creditors including Appaloosa Management and Elliott Management took a tough line. In a stinging 2016 courtroom defeat that brought the fight to its climax, Rowan and other Harrah’s directors were ordered to turn over bank statements and other personal financial details to establish whether they could satisfy potential multibillion dollar judgments that might follow if they were found to have fraudulently moved assets out of the stricken entities.

Harrah’s eventually returned to health, in part thanks to Rowan’s relentless dealmaking in the years after the financial crisis. By then, the casino group and its private equity owners had settled the bankruptcy case for nearly $6bn, and Harrah’s, rechristened as Caesars Entertainment, was largely under new ownership. Black later admitted that Apollo had “stumbled” and paid too much for the Las Vegas company.

‘And then they move on to lunch’

In contrast to his two top partners, Rowan has been reluctant to step on to the public stage. Whereas Black’s flamboyant art purchases and patronage of cultural institutions have made him a recognisable figure at auction houses and galas, and Harris has seemed to relish his status as proprietor of the Philadelphia 76ers and other sports teams, Rowan’s personal investments have attracted little notice. They include a profitable investment in the Beats headphone brand, property holdings in Manhattan’s Tribeca district, and restaurants on Long Island in New York state.

Still, Rowan has donated $50m to the Wharton School, where he studied in the 1980s, and has advocated a form of diversity that he acknowledges jars with some “liberal” ideals. Recounting his experience as a university trustee, he told a panel at the Aspen Ideas Festival that “I’m always the one [saying], ‘What about political diversity?’ And then they move on to lunch.”

Sometimes he has lent financial weight to particular points of view. Last September he donated $248,000 to the Trump Victory Fund, federal election filings show. He has long been active in philanthropy in Israel, party of a broader interest in Middle Eastern politics. More than a decade ago he paid a personal visit to Syrian president Bashar al-Assad, to urge him to make peace with Israel. In 2013 he gave $250,000 to the Foundation for the Defense of Democracies think-tank, according to filings by his foundation. That donation aligned him with a group known for hawkish views, which recently stated that “the Ayatollahs are smiling” at the prospect of US president Joe Biden reviving a nuclear arms deal with Iran. 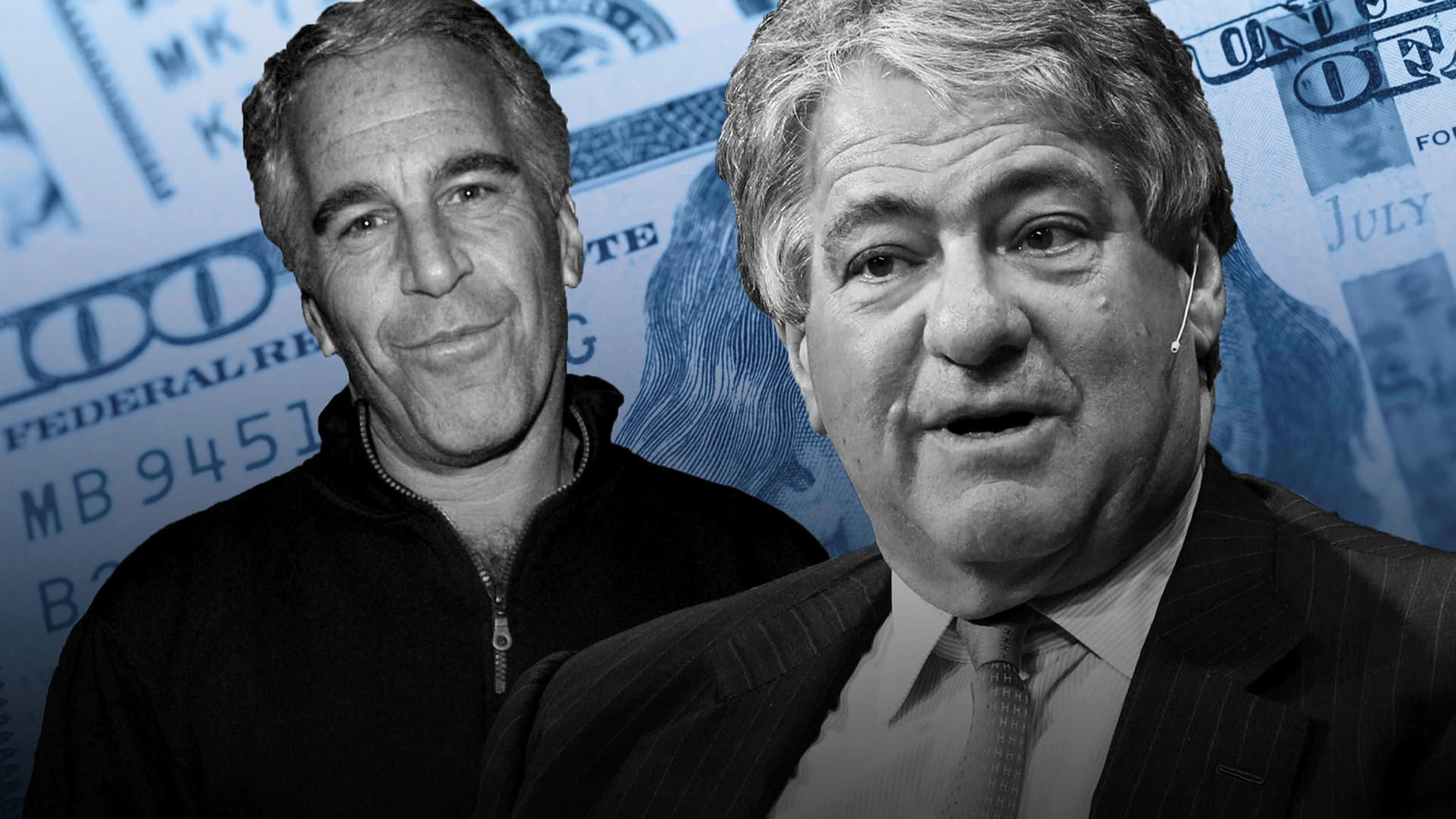 Rowan once recalled that, when he arrived in 1985 at Drexel Burnham Lambert, the investment bank where he met Black, he thought, “God, I’m just too late. All the money’s already been made.”

He struck a different chord last week, predicting that “we’re going to see more change in our industry over the next 5 years than we have in the past 10 [presenting] interesting opportunities for us to invest [and] augment our franchise in ways perhaps unexpected.”

Now, embracing a leadership position that he never sought, Rowan must harness his co-founders’ conflicting egos, and again find opportunity in disorder.