Goldman Sachs’ chief executive David Solomon earned $17.5m for 2020, $10m less than the previous year, after the bank’s board cut the pay of senior executives in the wake of 1MDB corruption scandal.

The bank said in a regulatory filing that while Mr Solomon was not “involved in or aware of the firm’s participation in any illicit activity at the time . . . the board views the 1MDB matter as an institutional failure, inconsistent with the high expectations it has for the firm”.

In 2012 and 2013, Goldman collected $600m for arranging a $6.5bn bond fundraising for Malaysia’s state investment fund, the proceeds of which were ultimately largely stolen. Two Goldman bankers, Tim Leissner and Roger Ng, have faced prosecution in connection with the scandal and the US bank agreed to pay $3.9bn to the government of Malaysia to settle the matter.

The board also noted that the bank generated its highest revenues in more than a decade in 2020, and called Mr Solomon’s individual performance during the year “outstanding”.

Goldman Sachs’ trading and investment banking results were boosted by market volatility and falling interest rates during the year. It reported net income of $9.5bn, a 12 per cent increase from 2019.

Goldman Sachs’ shares rose 14 per cent in 2020, roughly in-line with the broader market. Shares in its closest rival, Morgan Stanley, rose 34 per cent. 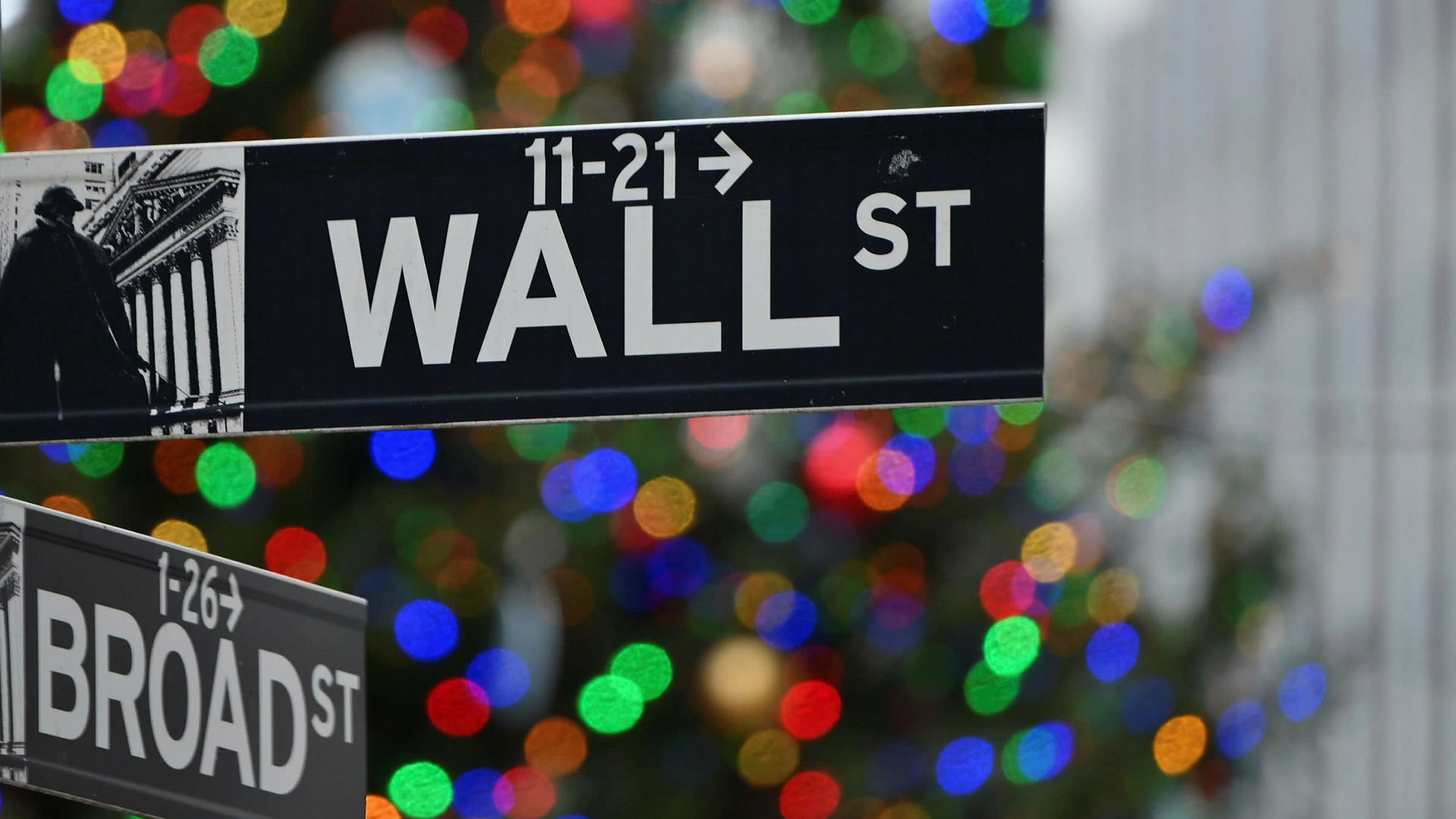 Mr Solomon’s package consists of $2m in cash base pay, a $4.65bn cash bonus, and $10.85bn in stock-based compensation that will vest over time and vary with the performance of the shares.

Goldman Sachs also announced the pay of chief operating officer John Waldron, who earned $18.5m for 2020, and chief financial officer Stephen Scherr, who earned $15.5m. The bank said the compensation of both men would have been $7m higher were it not for the 1MDB scandal.