Adam Neumann has agreed to a 50 per cent reduction on the payout he will receive from WeWork’s largest investor SoftBank, ending a legal battle and paving the way for the shared office provider to go public.

SoftBank said on Friday it had entered a settlement agreement with Neumann and two WeWork board directors, who had sued SoftBank over the Japanese group’s reluctance to execute a $3bn tender offer it promised as part of a rescue package for the company.

The agreement comes 18 months after a botched initial public offering that brought WeWork to the brink of bankruptcy, following a series of high-profile blunders that led to Neumann’s resignation as chief executive.

Under the terms of the deal, SoftBank would spend $1.5bn to purchase shares from Neumann, WeWork employees and other investors in the company, including the venture group Benchmark Capital, according to people briefed on the matter. Neumann can sell up to $500m in shares in the deal.

SoftBank had initially planned to purchase double that amount as part of a multibillion-dollar rescue package in October 2019 but later reneged on the tender offer, claiming WeWork had failed to meet a set of conditions behind the rescue deal.

Marcelo Claure, executive chairman of WeWork, said the settlement was “the result of all parties coming to the table for the sake of doing what is best for the future of WeWork”. 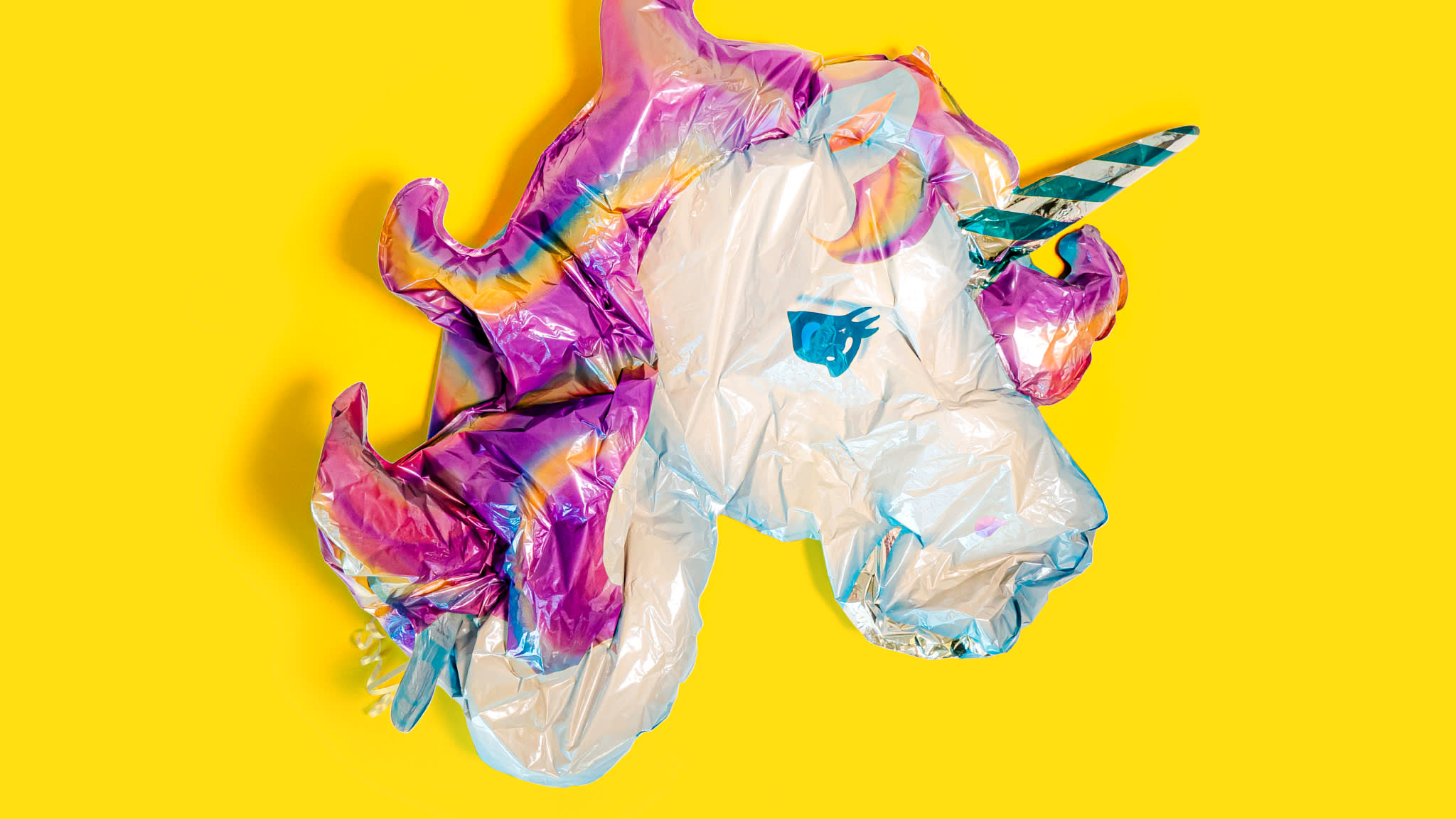 Settling the dispute with Neumann was critical for allowing WeWork to potentially merge with a listed blank cheque company that would allow it to trade on public markets, said a person with direct knowledge of the matter.

SoftBank is currently in talks with BowX Acquisition, a special purpose acquisition company that raised $420m in an IPO in August, about a merger that could value WeWork between $8bn and $10bn, said people familiar with the matter.

The talks have been active for several weeks, and a deal could be announced soon, although one person involved in the negotiations said WeWork could still opt to go public through a traditional IPO or a direct listing.

The new valuation would be a far cry from the $47bn mark WeWork hit in a round of financing it secured before the company faced criticism from investors over its huge losses, governance matters and revelations that Neumann was personally benefiting from a series of deals.

Neumann would have no role in the running of WeWork, nor would he have a seat on the company’s board of directors, said people briefed on the settlement. However, he would retain most of his stake in the company.