Rio Tinto chairman Simon Thompson will step down within the next year in response to investor opprobrium over the mining company’s destruction last year of a 46,000-year-old sacred indigenous site in Western Australia.

The Anglo-Australian miner said on Wednesday that Thompson would not seek re-election at the company’s annual meetings, scheduled for April and May 2022, and that it would begin a search for a successor.

Thompson’s decision to stand aside followed a storm of criticism over the board’s initial decision not to fire any of the executives responsible for blasting two ancient rock shelters at Juukan Gorge in May 2020 — an event that provoked a global backlash against Rio.

However, Rio’s disclosure last month that Jacques was awarded a 20 per cent pay rise in 2020 despite the cave blasts scandal drew renewed accusations of a lack of accountability at the miner.

Thompson said in a statement on Wednesday that he “was ultimately accountable for the failings that led to this tragic event” at Juukan Gorge, which overshadowed Rio’s other successes in 2020, including the biggest dividend in its history.

“The tragic events at Juukan Gorge are a source of personal sadness and deep regret, as well as being a clear breach of our values as a company,” he added. 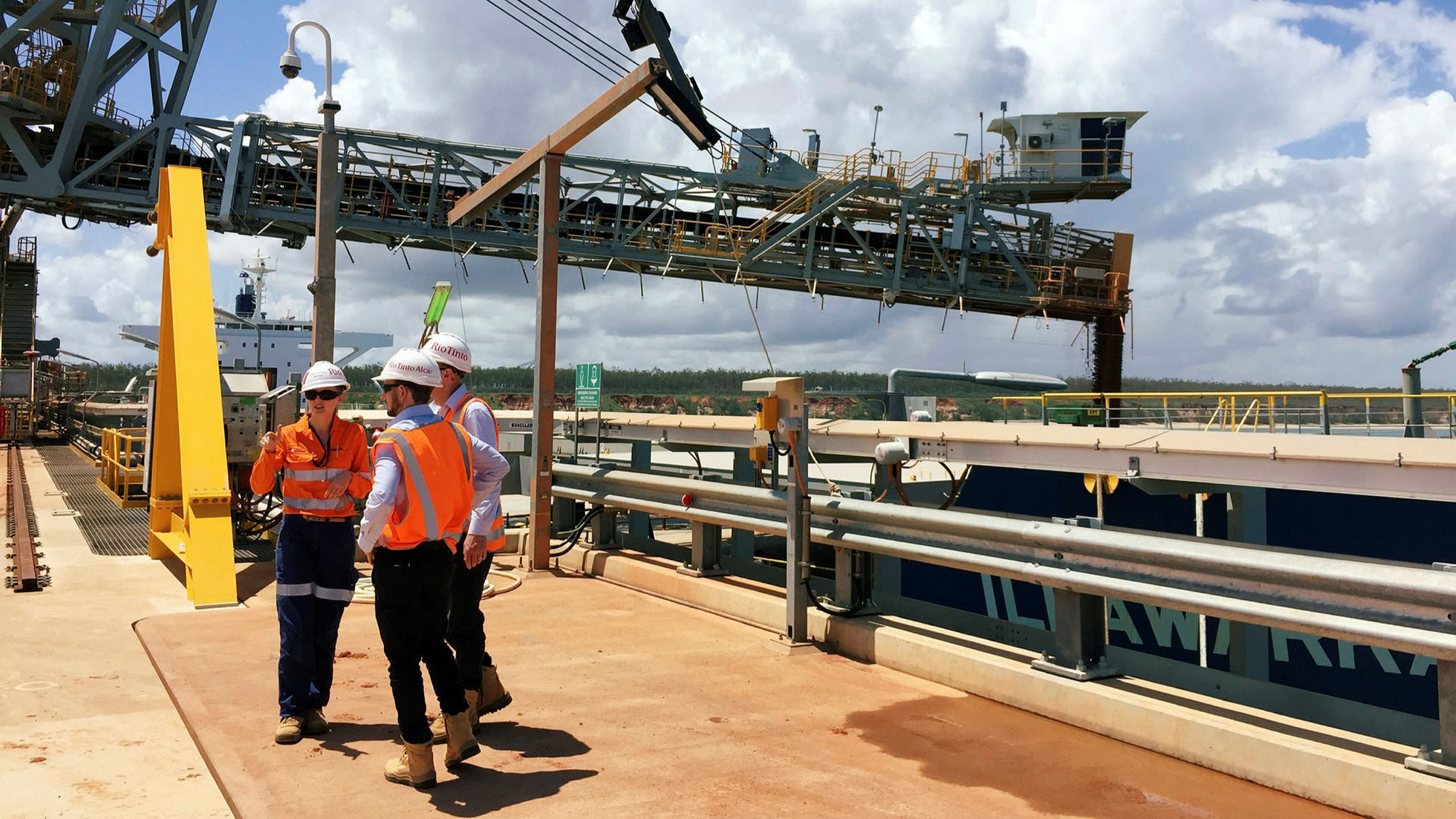 Thompson, a former investment banker in Britain and Anglo American executive, joined Rio’s board in 2014 and became chairman in 2018.

Another Rio director, Michael L’Estrange, who led a controversial inquiry into the destruction of Juukan Gorge that critics said largely absolved senior management of blame, will retire before the company’s annual meeting in London next month.

The Australian Council of Superannuation Investors welcomed news of the departures, citing recognition of the need for “board accountability for cultural and operational failures”.

“Today’s announcement means the board can be renewed. In particular, investors would like to see the board increase its connection with Australian operations and communities, as well as an increase in mining experience,” said Louise Davidson, ACSI chief executive.

Sam Laidlaw, one of two independent Rio directors leading the search for a new chairman, said the board accepted Thompson’s decision and was grateful he had agreed to provide an important period of stability for the miner’s chief executive, Jakob Stausholm.

Energy is the world’s indispensable business and Energy Source is its newsletter. Every Tuesday and Thursday, direct to your inbox, Energy Source brings you essential news, forward-thinking analysis and insider intelligence. Sign up here.