Rishi Sunak will on Friday announce he is delaying until later this year a final report on a review of business rates — a key part of his promise to “level the playing field” between the high street and online retailers.

The chancellor will argue that postponing the report, which will consider the case for an online sales tax, to the autumn will allow him to make decisions when the economic uncertainty caused by the pandemic has receded.

In the meantime, Sunak is expected to announce in the Budget next month an extension of the year-long business rates holiday for retail, hospitality and leisure, giving the hard-hit sectors much-needed breathing space. The exemption had been due to expire on March 31.

The devolved administration in Scotland this week said it would extend the rates relief for retail, leisure and hospitality businesses for a further year. Local authorities in England have effectively been told to expect further relief in the Budget.

Other business support measures — including the jobs furlough scheme — that were due to end by April, are expected to be extended into the summer before being phased out.

Sunak will retain some measures to aid employment after the furlough scheme ends, while an “emergency” £20-a-week uplift in universal credit — due to expire at the end of March — is expected to be extended by six months.

With prime minister Boris Johnson due to set out plans on Monday for what he has called a “prudent” approach to lifting the lockdown, the March 3 Budget will be dominated by continued emergency support. This means Sunak will leave some big decisions until a second November Budget.

They include the business rates review, first announced in March 2020, which was supposed to have led to “improvements” in a system that raises around £25bn a year in England.

“Working to an autumn timetable allows us to do this properly,” said one ally of the chancellor, referring to a review which will look at alternative ways of taxing non-residential property.

“We’ll have more of a sense of where we are with the pandemic. It’s obviously complex so we want to get it right and that requires time.” An interim report, including a summary of responses to a call for evidence, will be published on March 23.

The idea of a 2 per cent tax on online sales has been touted as one possible outcome of the review, although it would raise only £2bn a year. Sunak badly needs the revenue raised by business rates.

Sunak’s colleagues refused to prejudge the business rates review, but on the issue of an online tax one said: “The chancellor has made it clear he wants to level the playing field between the high street and online.”

Sunak also plans to use the UK’s presidency of the G7 to push the global case for digital service taxation — a levy on tech giants. This is different to an online sales tax, but addresses the same “physical versus online” issues. 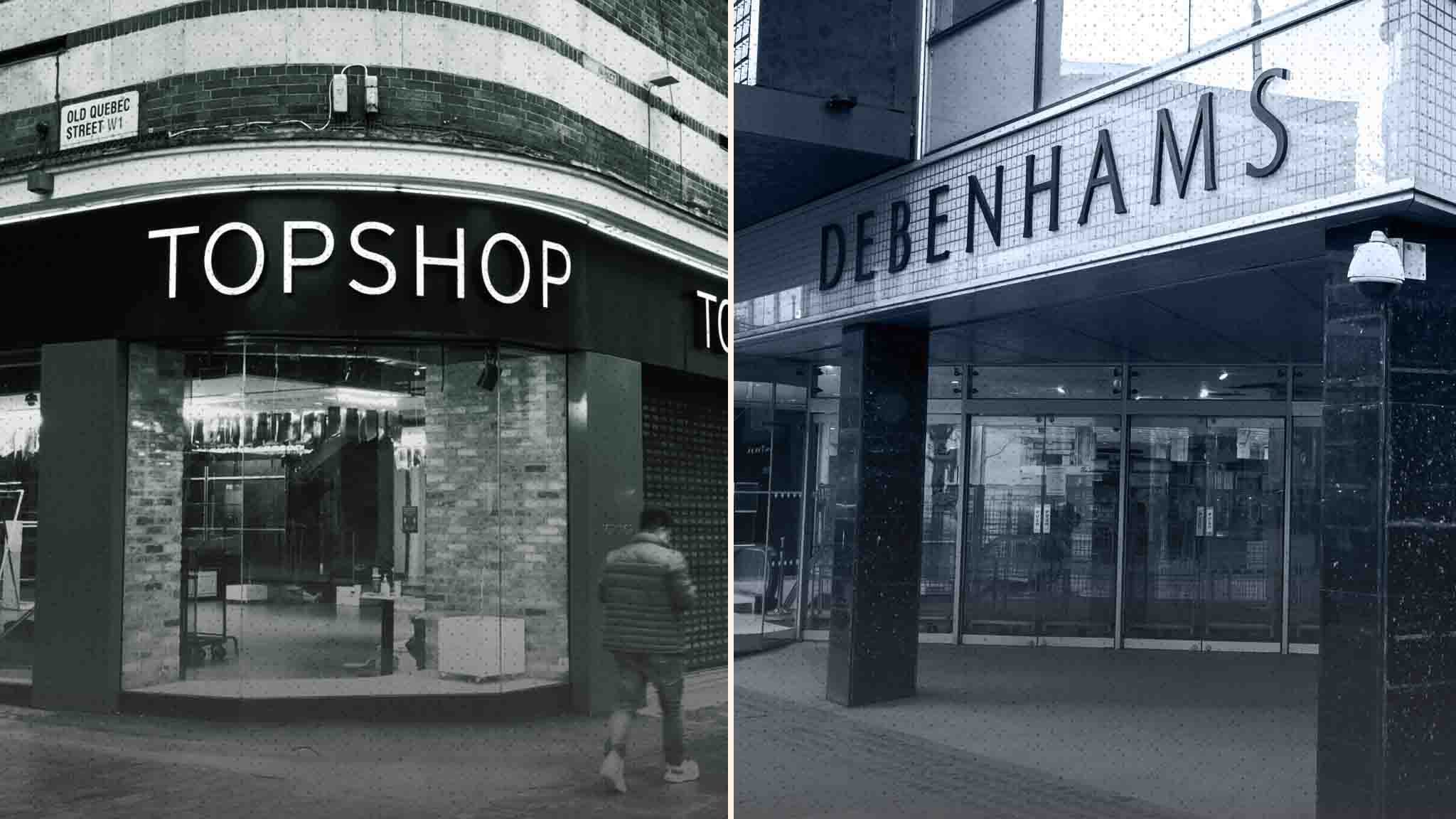 The delay in the review comes as big retailers become increasingly restive about the uncertainty on business rates, and lobby groups have warned the industry cannot wait until later this year.

She urged the government to “stand by their own timetable and the commitments they made in their manifesto . . . to reduce the burden of business rates once and for all”.

People involved with recent high-profile administration processes have indicated that the lack of clarity over business rates is making it much harder for would-be rescuers of chains like Debenhams and Arcadia to submit proposals that keep stores open.

But retailers themselves are divided about what long-term reform of business rates, which were introduced in the early 1990s, should look like.

Some have argued for an overhaul of the existing system to make it more responsive to changes in rents, while others advocate the online sales tax or a wider overhaul of business taxation.