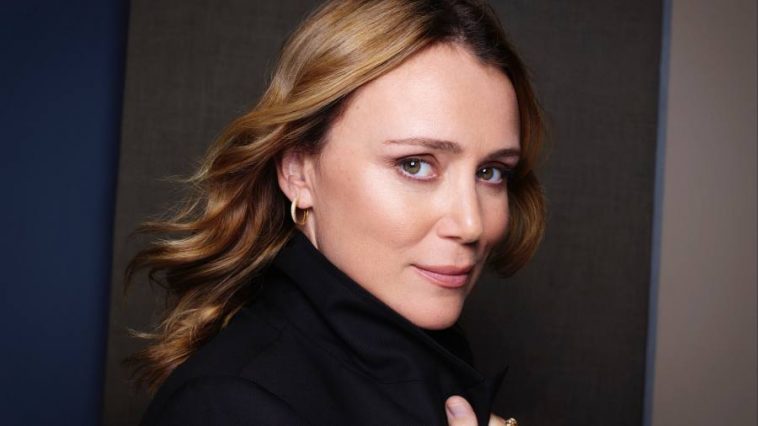 Keeley Hawes, 44, was nominated for a Bafta for her performance in the BBC’s Line of Duty. Her other television appearances include roles in Bodyguard, Spooks and The Durrells

What was your childhood or earliest ambition?
To be a ballerina. Then I fell into acting and went to drama school — the Sylvia Young Theatre School. From then on, that was all I wanted to do.

Private school or state school? University or straight into work?
A state primary school close to where I grew up in Marylebone. Sylvia Young moved premises to Lisson Grove, opposite the house I lived in. Had that not happened, I’m not sure I would even have known there was such a thing as theatre school — how could you at nine? I came from a big working-class family and it was a private school. Sylvia generously gave me a grant, and I worked quite a bit as a child actor.

Who was or still is your mentor?
Two brilliant teachers, one speech and drama, Jackie Stoker, and a drama teacher called Clive — I don’t know his surname, we just called him Clive. I wanted to do well for them — to do better for them. They were a big part of the person I’ve become.

How physically fit are you?
Probably more fit than I’ve been in a long time. I’ve been having personal training sessions. I thought I’d hate it — I’m not big on exercise. But I’m really enjoying it. It’s very good for me mentally and I’m feeling stronger and stronger.

How politically committed are you?
I’m certainly committed to the Emily Maitlis Americast podcast on BBC Sounds. I vote and I take an interest. The political landscape has changed so much over the past four years — the only good thing to come out of that is that people have become more politicised. My teenage children connect more with politics than I did at their age.

What would you like to own that you don’t currently possess?
I’ve got a red poodle called Buster and I would happily bring more of those into my life. He is so bright and funny and clever, and a great companion.

What’s your biggest extravagance?
It was travel — not any more. Cashmere trousers are an extravagance, but also a necessity.

In what place are you happiest?
I love our home and everything it represents.

What ambitions do you still have?
I love my job and I feel very lucky to have it, but I’m not ambitious — I don’t feel like that, I never have. I recently started a production company and I would like to succeed at that endeavour.

What is the greatest achievement of your life so far?
My children. They’re kind, funny, nice people. I love being with them.

What do you find most irritating in other people?
I try to find the good in people. But spitting, and texting and driving make me want to scream. And meanness isn’t a great trait.

If your 20-year-old self could see you now, what would she think?
She’d be amazed that I don’t put make-up on to go out of the house! I would hope she’d be quite proud. Things I really worried about when I was 20 wouldn’t even be on my radar now. So I think she’d be quite pleased to see my shoulders have relaxed a bit.

Which object that you’ve lost do you wish you still had?
I try not to give material things too much weight. I’m very good at getting rid of them.

What is the greatest challenge of our time?
Climate, because ultimately, without our world intact, none of the others really matter. We need to listen to the younger generation, hear their worries.

Do you believe in an afterlife?
No, though I am quite envious of people who do, because I can imagine it’s very comforting. So be nice to everyone and have a good time!

If you had to rate your satisfaction with your life so far, out of 10, what would you score?
In terms of how lucky I’ve been, it would be churlish for me to say anything other than 10. Without sounding smug, I’ve been very blessed. I can only answer for today — who knows what might happen tomorrow?

Follow @FTMag on Twitter to find out about our latest stories first. Listen to our podcast, Culture Call, where FT editors and special guests discuss life and art in the time of coronavirus. Subscribe on Apple, Spotify, or wherever you listen. 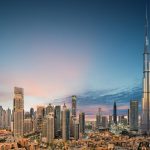 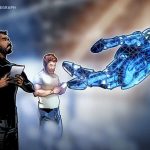