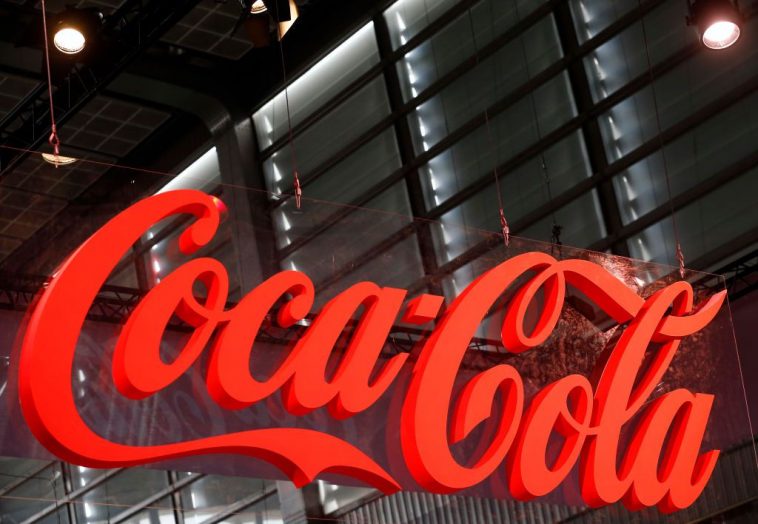 Warren Buffett bought more than $1 billion in Coca-Cola (KO) shares in 1988, an amount that was then equivalent to 6.2% of the company. The purchase made it the single largest position in Buffett’s Berkshire Hathaway’s portfolio at the time.

It remains one of Berkshire Hathaway’s biggest holdings today. In a filing in November 2020, the company listed Coca-Cola in its number 3 spot in dollar value, behind Bank of America and Apple.

But what made the Berkshire Hathaway chairman make the purchase at that time, when the stock was still reeling after the 1987 market crash? And why has he held onto it for so long?

Good Stocks Sunk by the Crash

The stock market crash of 1987 created some attractive opportunities for investors, as all stocks were sold off with little regard to their fundamentals.

Coca-Cola was an example. It was (and is) the dominant company in the beverage industry. By early 2021, it was selling 500 brands of beverages, from Costa Coffee to vitaminwater, in 200 countries.

In marketing parlance, Coca-Cola’s iconic name and global reach created a “moat” around its core soft drink product. A successful brand builds the name recognition, the distributor network, and the retail relationships that protect it from encroachment by competitors.

Buffett understood that no competitor was going to appear and take away Coca-Cola’s market share. On the contrary, over the years the company has steadily absorbed potential competitors and expanded into new trends through purchases such as Ayataka green tea and Dasani waters.

The Coca-Cola purchase suggested that Buffett’s investing philosophy had evolved from Benjamin Graham and a focus on finding companies that had a value exceeding their market prices.

This adjustment was necessary to account for the growing size of Buffett’s portfolio, which made it more difficult to take advantage of market inefficiencies. Its sheer size also hindered any attempts at active management and reduced the number of opportunities he could consider that would have a meaningful impact on the portfolio’s performance.

Notably, the influence of Charlie Munger, the vice-chairman of Berkshire Hathaway Corp., and his philosophy of ethical investing also played a part.

Coca-Cola heralded a change in Buffett’s approach from “buying bad companies at great prices” to “buying great companies at good prices.” Buffett’s investment in Coca-Cola grew nearly 16 times over the ensuing years after accounting for dividends. This is an annualized gain of about 11%.

Coca-Cola is Berkshire Hathaway’s third-largest holding, more than 30 years after it was first added to the portfolio.

Warren Buffett continues to be an investor in Coca-Cola today. The Berkshire Hathaway stock investment portfolio’s top 10 stocks—by number of shares—based on an SEC filing in November 2020 are as follows:﻿﻿﻿ 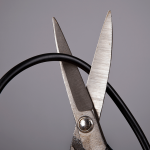 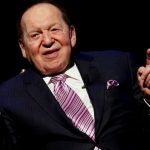