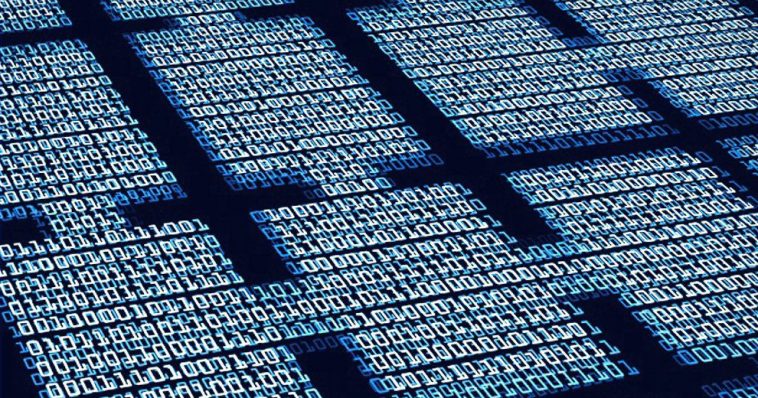 Broadly speaking, public and private blockchains are the two most common varieties. They are used heavily among the various cryptocurrency networks and the private enterprises. A third category, permissioned blockchains, has also gained traction.

Let’s take a look at the key differences between the public, private, and permissioned blockchain networks.

The public network operates on an incentivizing scheme that encourages new participants to join and keep the network agile. Public blockchains offer a particularly valuable solution from the point of view of a truly decentralized, democratized, and authority-free operation.

There are a few disadvantages to a public blockchain. The primary one is the heavy power consumption that is necessary to maintain the distributed public ledger. Other issues include the lack of complete privacy and anonymity. This can lead to weaker security of the network and of the participant’s identity. Along with genuine contributors, at times the participants may also include fraudulent members who may be involved in malicious activities like hacking, token stealing, and network clogging.

The primary distinction between the public and private blockchains is that private blockchains control who is allowed to participate in the network, execute the consensus protocol that decides the mining rights and rewards, and maintain the shared ledger. The owner or operator has the right to override, edit, or delete the necessary entries on the blockchain as required.

In the truest sense, a private blockchain is not decentralized and is a distributed ledger that operates as a closed, secure database based on cryptography concepts. Technically speaking, not everyone can run a full node on the private blockchain, make transactions, or validate/authenticate the blockchain changes.

Such blockchains are built so that they grant special permissions to each participant. This allows participants the ability to perform specific functions such as read, access, and write information on the blockchains. Businesses are increasingly opting for permissioned blockchain networks, as this allows them to selectively place restrictions while configuring the networks, and control the activities of the various participants in the desired roles.

For example, if a blockchain network is used for managing dealings in farm produce from its origin (the farm) to the end customer (the market), the process involves multiple entities. Say a farmer cultivates a medicinal plant that he ships to multiple markets across the globe. In this case, multiple parties—the customs authorities who clear the produce to enter their respective nation, the shipping companies who move the produce, and the warehouse operators who need to maintain the product within a specified temperature range—all serve a vital but specific function in the farmer’s transaction. In this case, permissioned networks may offer the best fit.

The farmer may finalize a particular price and quantity for selling his produce to a buyer in America and another price and quantity to another buyer in Europe. The other involved entities such as the warehouse operator may not necessarily need information about the agreed prices between the farmer and his various buyers. They may simply need access to limited information—like quantity and quality specifications—to perform their function in supporting such deals.

While in the past public and private blockchains have been the most popular variety, the permissioned blockchain, which offers the middle path between the two, is seeing increasing usage as it allows for enabling limited activities even by external vendors and providers. 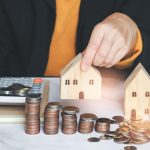