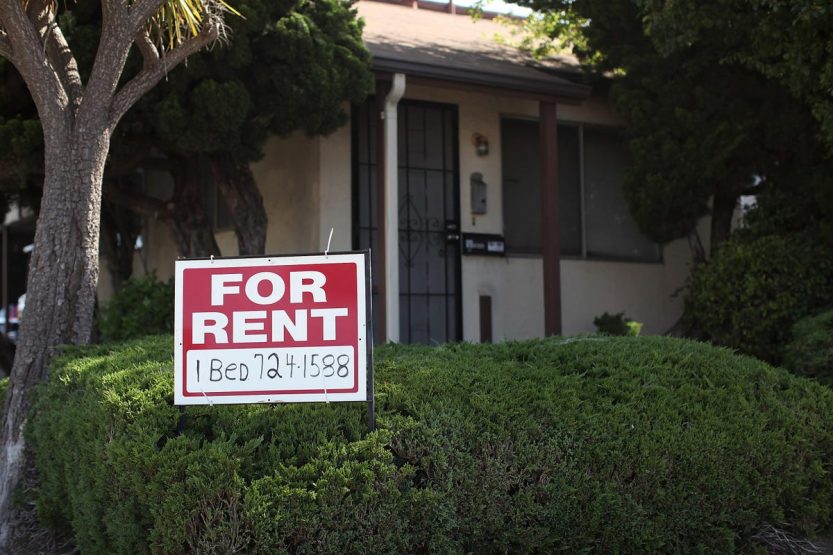 Most of us thought the pandemic would have a deep but temporary effect on the economy, that our medical ingenuity would indulge us to tenancy and sooner defeat the virus and then get when to normal.

That didn’t happen. We now squatter the likelihood that the pandemic will linger at a low level for years, well-expressed how we work, shop and interact with each other, producing sub-par economic growth, and interchange the structure of the real manor market.

Some of the changes can be seen in the latest data, which show that parts of the economy are recovering quite nicely while others remain stuck. Overall, the number of jobs in October was lanugo just 1.2 percent from the pre-pandemic level, standing the rapid resurgence of the last six months. In particular, the job level was 2 percent higher than pre-pandemic in the important merchantry services sector, a major suburbanite of the economy. Jobs were moreover up 5 percent in construction, 1 percent in finance and plane 1 percent in the typically moribund retail sector.

But on the negative side, jobs were still lanugo 1.5 percent in manufacturing, 4 percent at restaurants, 2.5 percent in healthcare, and 3.7 percent in government. The lack of growth in healthcare and government is particularly troubling considering together they provide a quarter of all jobs and there has basically been no resurgence in either sector in the past year; we have to seem that employment in these large parts of the economy has been permanently altered.

We don’t yet know exactly how these changes will stupefy real manor market, which right now are digesting the recent surge in home prices, but my bet is that the lost jobs in healthcare and government will broaden the renter population for years, expressly at the lower end. No statistics yet show this to be a trend, although the renter vacancy rate and the homeownership rate are lower than last year, but the time to formulate an investment strategy is surpassing trends are evident. 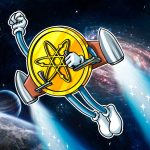 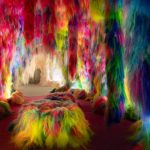