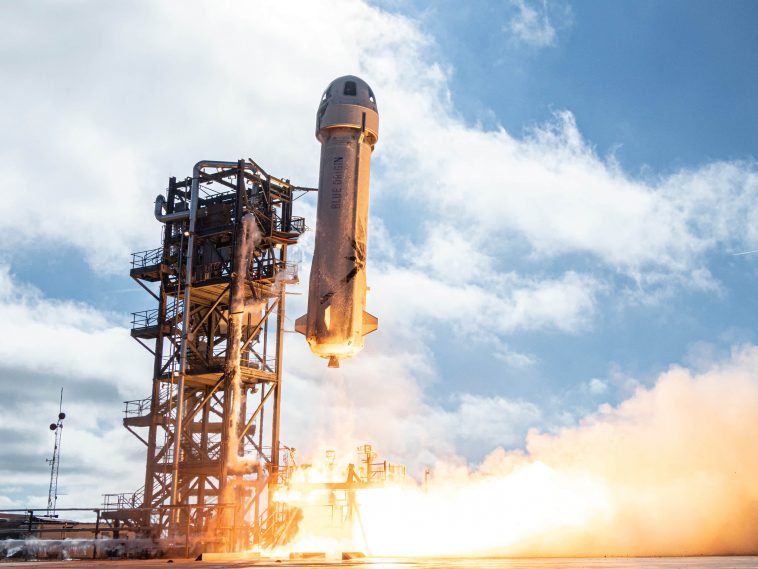 After years in development, Jeff Bezos’ private space company Blue Origin aims to carry its first passengers on a ride to the edge of space in a few months.

Blue Origin on Thursday completed the fourteenth test flight of its New Shepard rocket booster and capsule. Called NS-14, the successful test flight featured the debut of a new booster and an upgraded capsule.

Beyond the upgrades, CNBC has learned that NS-14 also marked one of the last remaining steps before Blue Origin flies its first crew to space.

The flight was the first of two “stable configuration” test flights, people familiar with Blue Origin’s plans told CNBC. Stable configuration means that the company plans to avoid making major changes between this flight and the next.

Additionally, those people said that Blue Origin aims to launch the second test flight within six weeks, or by late February, and the first crewed flight six weeks after that, or by early April.

Blue Origin’s next flight, NS-15, will also include a test of loading and unloading the crew, the people said.

The company declined CNBC’s request for comment on its plans for New Shepard.

The interior of the latest New Shepard capsule

The New Shepard schedule is ambitious, one of the people cautioned, with the goal of flying every six weeks coming from the company’s top leadership. Blue Origin’s prior mission NS-13 flew in October, after being delayed from September due to a power supply issue – and it also came after a nine-month hiatus between flights.

The person also noted that one of the outstanding tasks for New Shepard’s NS-15 launch is to finish software qualification review, which they said is not expected to be finished until late March or even April.

New Shepard is designed to carry people on rides past the edge of space, reaching an altitude of more than 340,000 feet (or more than 100 kilometers). The capsule spends several minutes in zero gravity before returning to Earth, with massive windows to give passengers a view. Both the rockets and the capsules are reusable, with the boosters returning to land vertically and the capsules landing on control of a set of parachutes.

A New Shepard rocket launches on a test flight.

The NS-14 mission featured multiple upgrades to the crew capsule, including an audio push-to-talk system for astronauts to talk to mission control, a new crew alert system panel at each seat, cushioned wall linings and sound suppression devices to reduce noise in the capsule, and the addition of environmental systems such as air condition and humidity controls.

Blue Origin was founded in 2000 by Bezos, and now has more than 3,500 employees with its headquarters in Kent, Washington. To date, Blue Origin has launched New Shepard 14 times successfully, and landed the rocket’s booster 13 consecutive times. The company has built four New Shepard boosters in total, the fourth of which launched on Thursday for the first time. Its third booster has flown seven times consecutively and will be used to fly microgravity research payloads for NASA and other customers. New Shepard is a fully autonomous system, with no pilots on board.

Bezos personally funds Blue Origin’s development by selling part of his stock in Amazon. While he has previously said that he sells about $1 billion of Amazon shares annually to fund the space company, Bezos has recently increased his sales of Amazon stock, cashing out more than $10 billion worth in 2020. 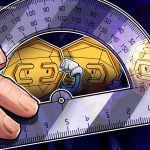 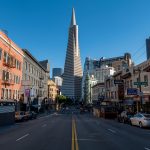