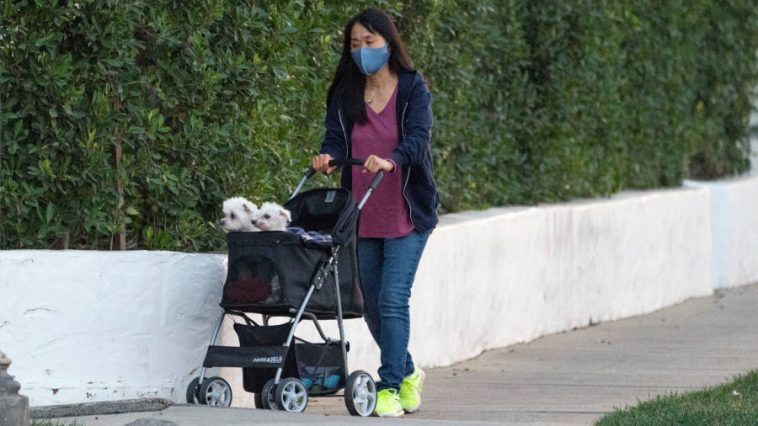 The US on Tuesday reported more than 4,000 coronavirus fatalities in a single day for only the second time and as the death tolls in the country’s two most populous states surpassed 30,000.

State authorities attributed a further 4,056 deaths to coronavirus, a daily tally second only to the 4,081 fatalities reported on January 7, according to Covid Tracking Project data.

Over the past week, 23,119 deaths in the US have been attributed to coronavirus, a record for a seven-day period and averaging out at about 3,303 a day.

The overall death toll for the US stands at over 371,000, more than any other country.

On Tuesday, the health departments of California and Texas, which rank first and second among US states by population, revealed their death tolls had surpassed 30,000, climbing to 30,513 and 30,219, respectively.

Only New York, with 32,007 fatalities — the majority of which occurred during the early stage of the pandemic — has more.

The number of people currently in US hospitals with coronavirus ticked back above 130,000 for the first time in three days to 131,326. 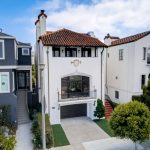 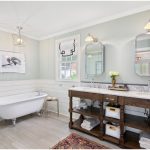