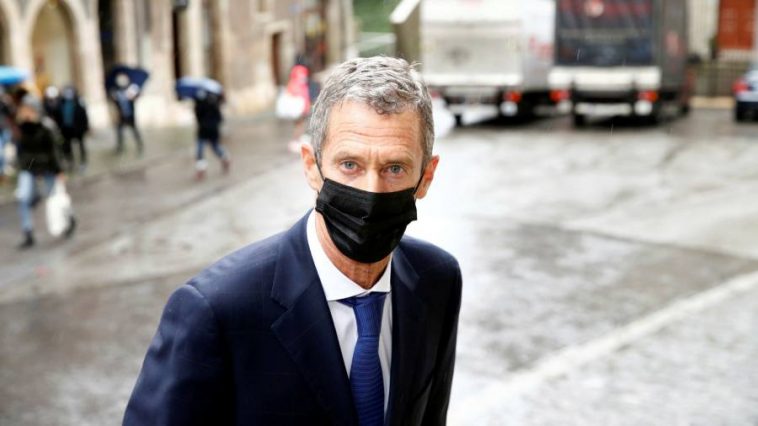 Mining tycoon Beny Steinmetz has been sentenced to five years in jail and fined $56.5m after being found guilty of bribery, in a case that will reverberate across the natural resources industry.

Mr Steinmetz and two colleagues were convicted in a Swiss court of paying bribes of $8.5m to Mamadie Touré, a wife of Guinea’s late president Lansana Conté, to obtain the exploration rights for Simandou, a giant ore deposit.

Mr Steinmetz, an Israeli citizen who lived in Geneva until 2016, said he would appeal against the judgment.

“This judgment goes completely against the course of international justice, it is not final and is one which I will immediately appeal,” he said in a statement. “This decision absolutely does not reflect what the six-day hearing revealed: there is no pact or act of corruption.”

Friday’s ruling marks the latest twist in a more than decade-long dispute over Simandou that has triggered multiple investigations and shone a light on the struggle for control of Africa’s prized natural resources during the China-driven commodities boom of the early 2000s.

The saga started in 2008 when BSG Resources, the mining group owned by Mr Steinmetz’s family, secured the exploration rights to Blocks 1 and 2 of Simandou, one of the world’s most prized mineral deposits, which contains an estimated 2bn tonnes of steelmaking ingredient iron ore.

BSGR subsequently sold 50 per cent of its Guinea business to Brazilian mining company Vale in a $2.5bn deal that created a joint venture to develop a mine.

However, in 2014 Guinea’s new democratically elected president Alpha Condé took back the rights to Blocks 1 and 2 following a review that concluded they had been won though bribery.

That triggered a storm of legal action that has ensnared some of the world’s biggest mining companies.

During the two-week trial in Geneva, Mr Steinmetz said he had only met Ms Touré once and had never ordered anyone to pay her.

He also claimed not to have been involved in day-to-day running of BSGR, describing himself as an adviser and ambassador but not its boss.

However, Judge Alexandra Banna rejected that argument in a ruling that took two hours to read on Friday.

Mr Steinmetz’s conviction in Switzerland does not mark the end of his legal travails.

He is being pursued by Vale for $2bn awarded in a London arbitration case. This found BSGR had made fraudulent representations during its joint venture negotiations with Vale in 2010.

Another arbitration battle, involving BSGR and the government of Guinea, could also resume.

BSGR dropped its claims on Blocks 1 and 2 in February 2019 as part of a settlement with the Guinean government, in which both parties agreed to end outstanding legal action.

But the agreement was never signed off by BSGR’s administrators, which have now decided not to approve the deal, according to people with knowledge of the case.

Were that to happen the International Centre for Settlement of Investment Disputes would be expected to resume its case, with the next step being to issue its decision on BSGR’s claims of misappropriation and Guinea’s counter-claim.

Amadou Bah, executive director of Action Mines Guinée, a local governance campaign group, said the trial confirmed “the existence of practices linked to corruption in the governance of the mining sector in Guinea”.

“Beny Steinmetz is convicted of bribing outside public officials, however the officials who were involved in this incredible affair escape Guinean justice due to the government’s lack of political will,” he said. “They escape prosecution thanks to an arrangement that has economic and financial aims.” 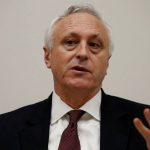 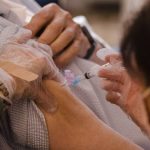