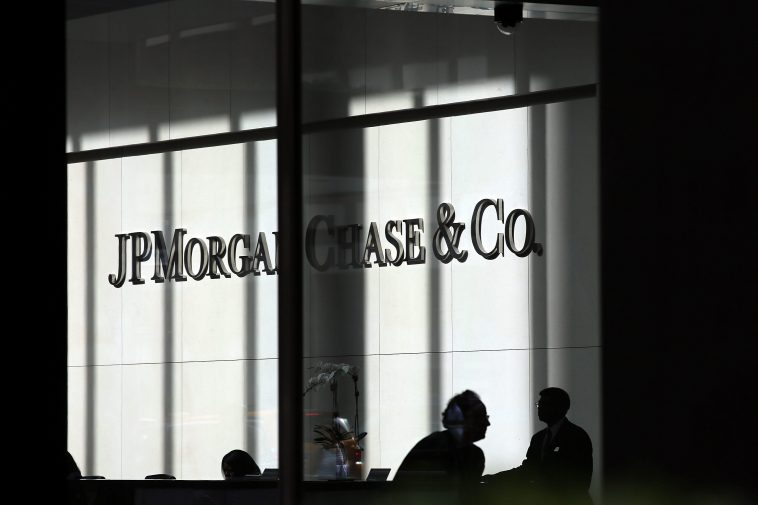 Earnings season is upon us, but traders will be far less interested in fourth quarter results than in first quarter and second quarter guidance.

The problem is it’s not clear that CEOs will cooperate.

Banks are strong going into earnings

“This is the first earnings season in recent memory where banks have been leaders going into earnings season,” Alec Young from Tactical Alpha told me.

Indeed, the SPDR Bank ETF (KBE), a basket of large banks, is up 30% since the election, far outperforming the S&P 500.

And unlike much of the market, they are not overpriced.

“They have a lot of room to move up, they are not expensive,” he told me.

Why we need guidance now

“As earnings season gets underway and gathers momentum a key factor to Q4 earnings season will be not just how expectations were met, missed, or exceeded in the quarter but how managements of the companies reporting frame the quarters that lie ahead.” John Stoltzfus from Oppenheimer Asset Management said in a note to clients.

Strong 2021 earnings guidance is critical to confirm the foundation of the rally: that massive stimulus combined with an effective vaccine will result in a dramatic expansion of corporate earnings, beginning in the first quarter, and especially in the second, third and fourth quarters.

“The S&P IS NOT trading on Q4 numbers, but it IS trading on…estimates for Q3 and Q4 2021,” Nicholas Colas from DataTrek said in a recent note.

Overall, earnings are expected to increase 25% in 2021, and that is just the current consensus. Many have considerably higher estimates.

The market is already partially reflecting these expectations. The S&P 500 rallied nearly 50% from its March 23 low to November 2, the eve of the election, largely on the back of massive fiscal and monetary stimulus. It’s rallied another 10% since the election, much of it on the belief that even more stimulus will be coming, as well as more incentives for clean energy investing.

“The market is set to see a substantial acceleration in earnings growth on better than expected operating leverage,” Mike Wilson from Morgan Stanley wrote in a recent note to clients.

“Operating leverage” is an accounting term that measures how a company can increase profit by increasing revenue.

Simply put, Wilson and other strategists are expecting that the cost-cutting efforts of corporate America in 2020 — reducing rent, eliminating jobs, and cutting travel — will dramatically improve the bottom line and will accelerate corporate profits even more when revenues are expected to increase in 2021.

A return to more normal earnings for beaten-up sectors?

Analysts are particularly expecting a notable acceleration in earnings mid-year in sectors deemed most sensitive to the vaccine rollout, including airlines, banks, and energy. UBS strategist Keith Parker noted that forward earnings for this particularly sensitive group fell by about 36% from February 2020 to early January, but is expected to recover: “As people get vaccinated, they are likely to “normalize” spending on areas impacted by COVID shortly thereafter,” Parker wrote in a note to clients.

The middle third of stocks sensitive to a vaccine rollout also saw earnings declines of 9%. “Thus, there is ample room for earnings from stocks negatively impacted by COVID to normalize,” wrote in a recent note.

The problem: it’s not clear CEOs are willing to sound the all-clear starting in the second quarter.  Many —perhaps most — are likely to opt out.

“How can anyone in the travel industry or the hospitality industry provide legitimate guidance that is not a pure guess?” Nick Raich from Earnings Scout told me. “Companies have been declining to provide guidance for some time. The worst of the guidance was the second quarter of last year.  It is improving, but slowly. “

Are analysts still too pessimistic?

Another issue: will analysts again dramatically under-estimate earnings in Q4, as they did in Q3?  Analysts were caught flat-footed in the third quarter. Fueled by stimulus, corporate earnings were far better than analysts had anticipated. The average company beat its earnings estimate by about 19%, far above the 3% beat that is typically reported.

Are analysts again underestimating the strength of corporate America in Q4?

Some, including UBS’ Keith Parker, says they are, citing the weakness in the dollar (a big help for those who have profits overseas) quarter-over-quarter growth in GDP, and a slow upward climb in Q4 earnings revisions.

Others note that the waning of stimulus in the fourth quarter, along with weak job growth, indicates the earnings beat is likely to be far more modest.

Thus far, the news is encouraging. The small handful of companies that have reported earnings (most have quarters ending in November) have beaten expectations by an average of 13%.

One problem: the market may already be pricing in significant earnings beats. Parker noted that returns on announcements so far, even with a significant beat, have been flat on average.

Raich noted it is not unusual to drive up prices when expectations are this high. “We are in the FOMO [Fear of Missing Out] stage where people are still interesting in getting into the market without too much regard for earnings,” Raich told me.

If we don’t start getting strong guidance and upward earnings revisions, that could change fast. 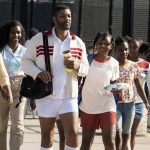