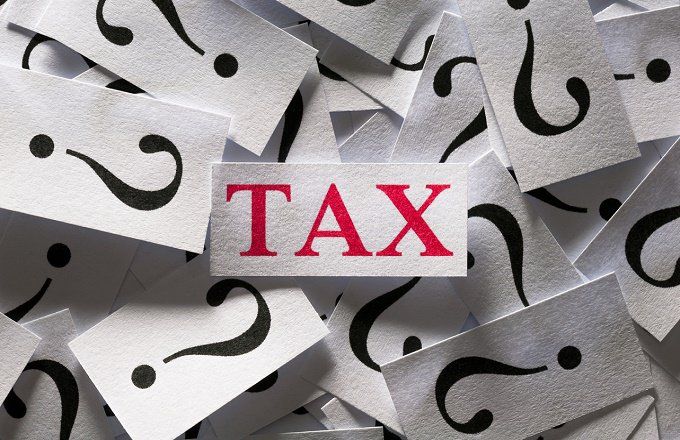 Certificates of deposit (CDs) are popular safe-haven investments for people looking for a steady return that isn’t tied to stock market performance. But taxes due on the yield from a CD can take a bite out of an investor’s returns since they’re taxed as interest income.

A CD is typically issued by a bank or credit union and pays interest on deposited funds in return for leaving that money in the account for a specific term, ranging from a few months to several years (one, three, or five years are the most common).

CDs are considered low-risk investments, as they are deposit accounts, which are insured up to $250,000 by the Federal Deposit Insurance Corporation (FDIC). Even better, CDs often pay higher interest rates than other deposit accounts, such as checking, savings, or money market accounts.

However, there is a price to pay for that higher interest. Regardless of how the yield is paid out to the investor—usually it goes into another account or is reinvested back into the certificate—the money earned is considered taxable on both state and federal levels. And that amount is taxed as interest income, not at the (usually) more favorable capital gains rate.﻿﻿ If an investor is in the 24% tax bracket, for example, and has earned $300 in CD interest for the year, he or she owes $72 in taxes.

CD yields are taxed as interest income, not at the lower rate of capital gains.﻿﻿

The bank or credit union that issued the CD provides the owner of the account with a 1099-INT statement detailing how much interest was earned annually.﻿﻿﻿﻿﻿ On CDs that mature in the same year in which they were purchased, all credited interest is taxable for that year. For multiyear CDs, only the interest credited each year is taxable. If a three-year CD pays accrued interest on the last day of each year, for example, the account holder pays taxes only on the interest earned for each tax year.﻿﻿﻿

There’s no getting around paying tax on the interest, unless the CD is purchased in a tax-advantaged account, such as an individual retirement account (IRA) or a 401(k) plan. In this case the same rules of tax deferral that apply to an IRA are applied to the CD. Although interest is being earned, no 1099-INT is issued until distributions are taken from the account, presumably during retirement, when the investor is in a lower tax bracket.

In addition to earned interest, penalties for early withdrawals (that is, prior to the CD’s maturity) are included on Form 1099-INT.﻿﻿ In the event of this type of penalty, CD holders can deduct the amount charged from earned interest to reduce their tax obligation.

A CD is considered a low-risk investment, but while it’s safe from loss, individuals need to be aware of how taxes may impact the total return they realize on the certificate. 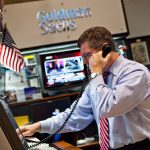